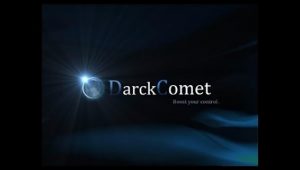 DarkComet RAT Legacy Crack is a Remote Access Trojan Horse (RAT) developed by Jean-Pierre Lesueur  who is a freelance programmer and computer security programmer in France. Although RAT was developed again in 2008, it began airing in early 2012. The program was suspended, partly due to its use in the Syrian civil war to monitor activists, but also because of the author’s fear of arrest. As of August 2018, the development of the program was stopped indefinitely and the downloads are no longer available on its official website. It allows the user to control the system through the graphical user interface (GUI). It contains many features that allow the user to use it as a remote administration aid; However, it has several functions that could be misused.

The Darkcomet Rat Portable Free Download was first developed in 2008 and started to grow rapidly in early . This program was partially banned and suspended due to its use in the Syrian civil war. Its use was designed to monitor war activists, designers or users to protect them from arrest for various reasons. And now, in August 2018, the development of this program has been blocked and the download of malicious files is not available on its official website.

DarkComet RAT Serial key is commonly used to spy on victims, take screenshots, steal passwords, or record keys. There is no doubt that it is one of the best RATs of all time and also free and also the first, however, many users use it due to its excellent capabilities as in RAT, you do not need the activated UNPN port that advances automatically. to the private port. BK and it shouldn’t outperform the router, plus it’s the most stable RAT I’ve used in the free versions.

DarkComet Rat Keygen is a popular free remote management tool. This program is an effective type of software specifically created to remotely control any Microsoft Windows device. It is known for being one of the most stable and complete  out there. Like VNC and other similar types of software, this tool gives you the ability to connect and control your systems wherever you are. You can closely monitor your computers to monitor the online activity of your employees or children. In addition, it can be used to monitor your system, to help remote customers or family members recover lost data or repair a computer. 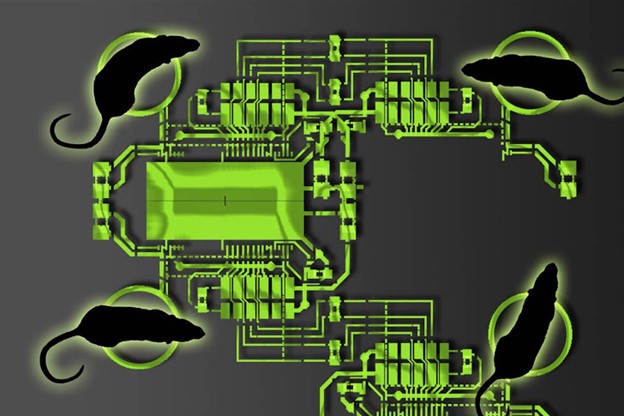 What’s New in it?